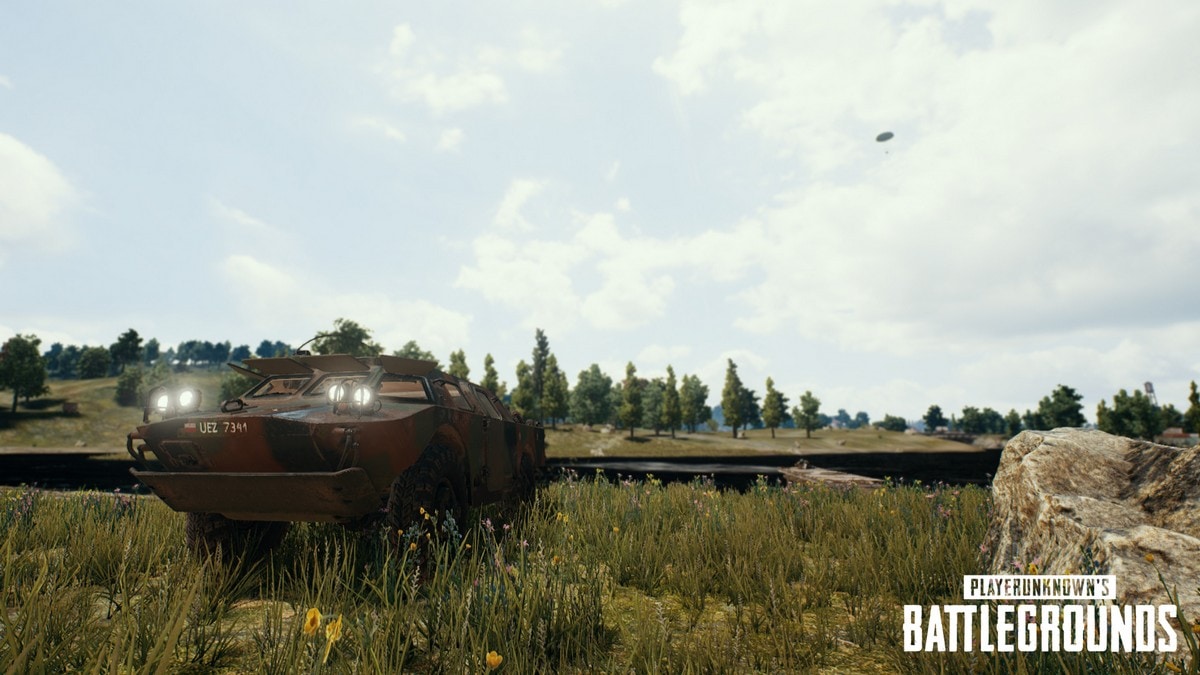 PUBG’s latest update for PC is now live, and it brings a tonne of new elements to the battle royale phenomenon. Dubbed update #30, it brings a devastating new handgun, an amphibious vehicle in the form of BRDM-2 with more damage resistance, and exploding fuel cans. A new ledge grab feature has also arrived with the latest PUBG update and it allows players to climb up the edge of roofs, fences, etc. Another notable addition is the text-based Radio Message feature, which allows players to communicate without having to rely on voice chat.

The maintenance for PUBG update #30 is over and the servers are currently up and running, with all the changes brought by the update now being live. Talking about the key additions, the latest PUBG update introduces BRDM-2, an amphibious vehicle that can be called using the flare gun on all maps and replaces the UAZ. The bulletproof BDRM-2 has twice the health of the UAZ, can accommodate four players, and can reduce weapon and red zone damage.

The second major addition is the Deagle, a handgun with the highest damage of any pistol in the game, alongside higher muzzle velocity. The Deagle can crack a level 3 helmet in two headshots and uses .45 ACP ammo while dealing 62 damage per shot. It will be spawned on all maps and is capable of fitting red-dot and holographic sights. 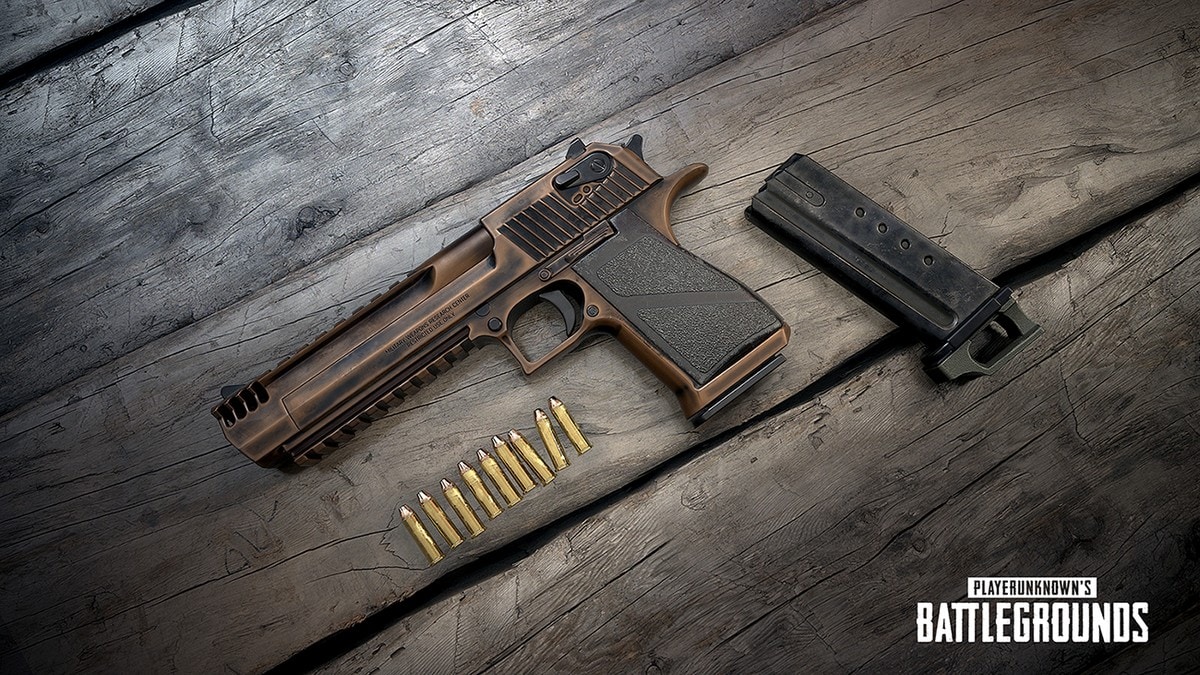 The Deagle handgun deals more damage than any other pistol, but also has greater recoil

Additionally, the gas cans can now be used as a weapon by destroying it when enemies are nearby. Shooting at gas can will make it explode, dealing damage to all players in the explosion radius. Also, only one gas can be made to explode at a time and each will now appear as a separate item in the inventory.

In terms of gameplay elements, PUBG update #30 brings a new mechanic called ledge grab, which allows players to scale fences or walls of up to 2.5-metre height. A new communication method called Radio Messages has also arrived, which allows players to talk with teammates via text messages and will prove to be helpful in case audio chat is not available.

Moreover, kill distance will now be a part of centre-screen kill message and a new survival supply system has also made its way to the game. The complete list of changes brought by PUBG update #30 can be seen in the patch notes here