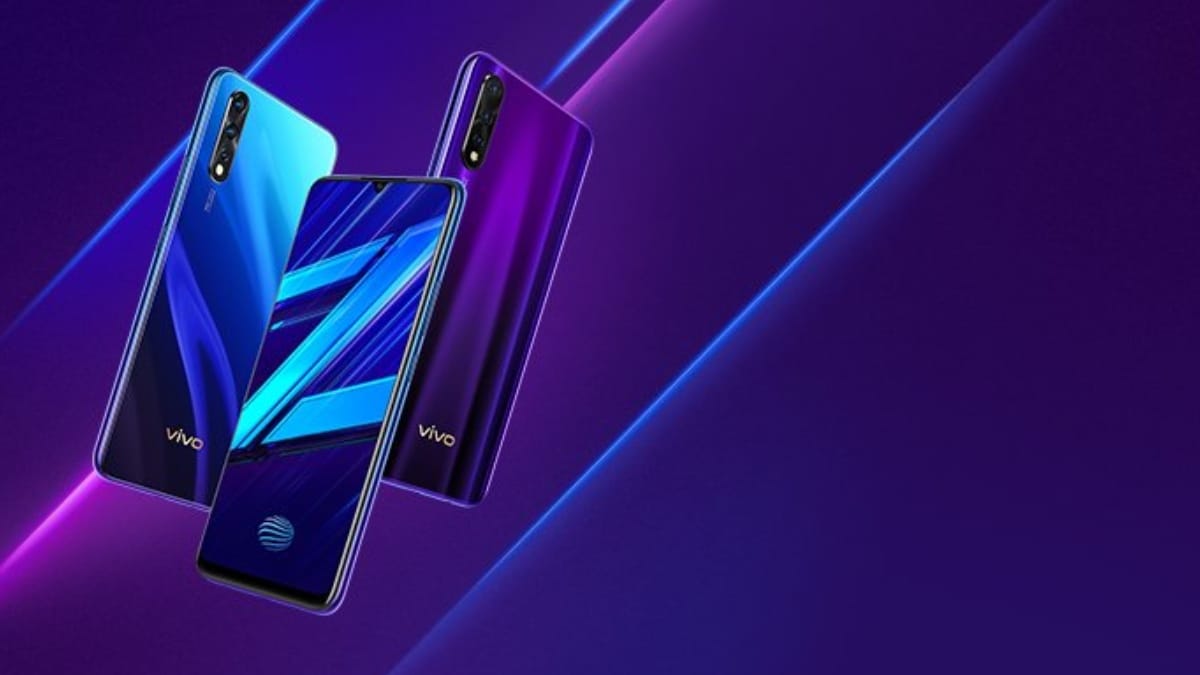 Highlights
Jump To
In This Article

Vivo Z1x will be launched in India today, the second Z-series smartphone in the company’s India lineup. Vivo has been teasing details leading up to the launch, and so we already know quite a bit about the Vivo Z1x, from its design to several specifications. The smartphone’s highlights thus far appear to be its triple rear camera setup consisting of a 48-megapixel sensor, and a large 4,500mAh battery. Read on for information about Vivo Z1x launch time, live stream details, expected price, and more.

The Vivo Z1x will launch at 12pm (noon) IST on Friday, September 6. The launch will be live streamed on the company’s Facebook page. Stay tuned to Gadgets 360 for details emerging from the Vivo Z1x’s launch. For now, we don’t have any concrete information on the Vivo Z1x price in India. Looking at the specifications revealed thus far however, we’d expect the smartphone to be priced in the sub-Rs. 20,000 segment.

If it is indeed a rebrand of the Vivo Z5 that was launched in China, the Vivo Z1x can be expected to be priced similarly – CNY 1,598 (roughly Rs. 16,000) – when it comes to India. We also know the smartphone will be exclusive to Flipkart.

The Vivo Z1x has thus far been teased to sport a Super AMOLED display (expected to be a 6.38-inch screen) with a waterdrop-shaped notch, a Snapdragon 712 SoC, a 4,500mAh battery with 22.5W FlashCharge tech., a triple rear camera setup (48-megapixel Sony IMX582 + 8-megapixel wide-angle + 2-megapixel portrait), a 32-megapixel front camera, and an in-display fingerprint sensor. So far, the specifications certainly seem to match the Vivo Z5, which was launched with up to 8GB of RAM and 128GB of inbuilt storage. Detailed specifications should emerge at the Vivo Z1x launch in a few hours