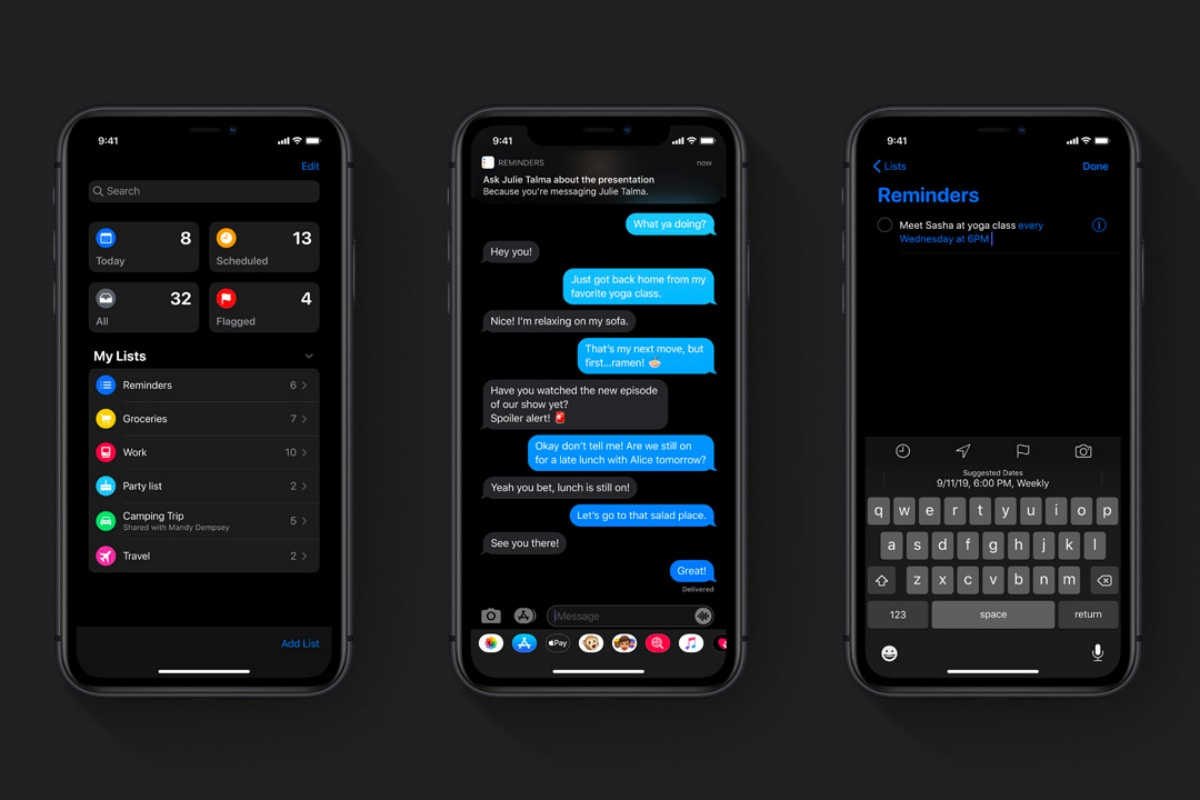 Updated Reminders app doesn’t sync with iCloud for many users

Reminders app is one of the biggest changes that Apple has provided on iOS 13. It not just flaunts an all-new interface but also offers various new features, including the ability to use Siri shortcuts and a quick toolbar to add times, dates, and even photos as well as scanned documents. However, an issue that breaks your access to Reminders through iCloud.com could emerge as a strong reason to hold back on updating your Apple device to iOS 13. Multiple users across social media channels have so far raised complaints around the problems they are facing while syncing their notes to the updated Reminders app. But some of them have pointed out the issues they face while accessing their existing reminders through iCloud.com.

Once you install iOS 13 or a later version, you need to upgrade the Reminders app on your iPhone to access all the new features. The same is the case with iPadOS. However, after you upgrade the app, you won’t be able to access your existing reminders on a previous iOS version.

“Calling in ‘incompetent’ to work because Apple’s iOS 13 update lost my reminders,” one of the affected users tweeted while highlighting the syncing issues with the updated Reminders app.

Apple has itself acknowledged through its support page that the upgraded reminders aren’t compatible with earlier versions of iOS and requires macOS Catalina, which hasn’t released yet. “If you upgrade your reminders on your iPhone with iOS 13, your iPad and Mac using the same iCloud account can’t access your reminders until iPadOS and macOS 10.15 Catalina are available,” the company noted.