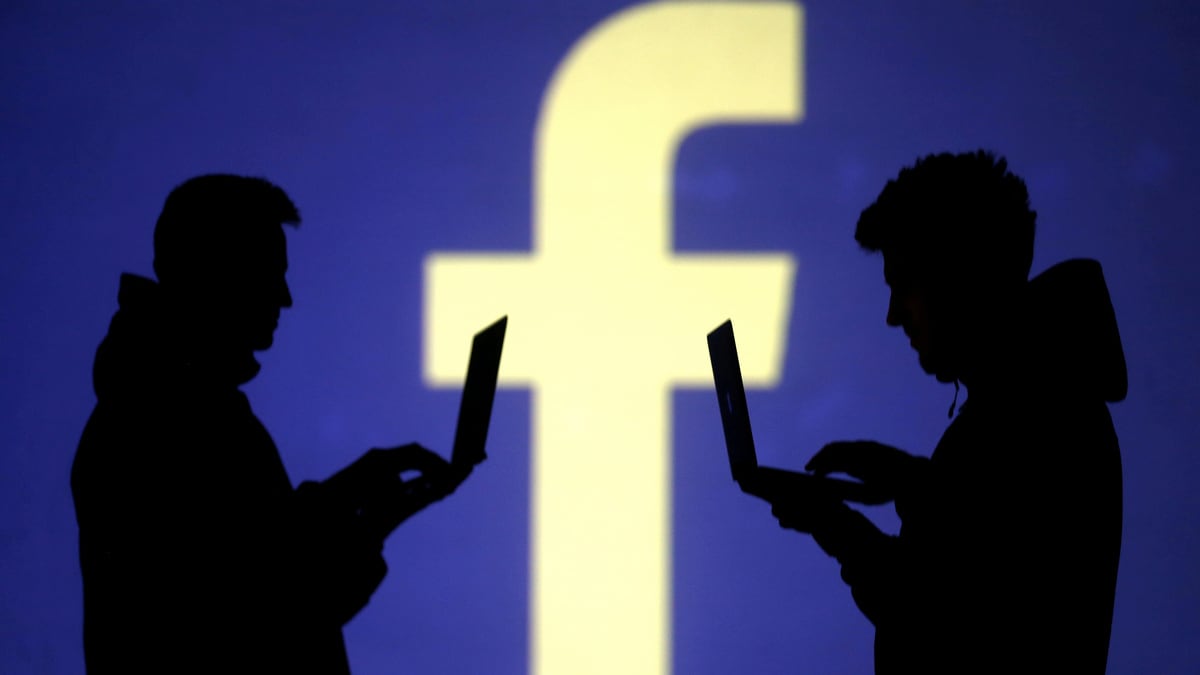 According to The Financial Times and The Verge, global professional services firm Accenture which provides content moderators for big tech firms have asked them to sign a form, explicitly acknowledging that their job could cause post-traumatic stress disorder.

Accenture runs at least three content moderation sites for Facebook in Europe, including in Warsaw, Lisbon and Dublin.

A similar document was also provided by Accenture to workers at a YouTube content moderation facility in Austin, Texas.

Accenture said the wellbeing of workers was a “top priority”.

“We regularly update the information we give our people to ensure that they have a clear understanding of the work they do,” the company said in a statement.

“According to an employee who signed one of these acknowledgment forms, every moderator at the facility was emailed a link and asked to sign immediately,” the report said.

The Accenture form says workers might review “disturbing” videos and that moderating “such content may impact my mental health, and it could even lead to Post Traumatic Stress Disorder (PTSD).

Both Facebook and Google said they did not review Accenture’s new form.

Facebook is facing lawsuits from former content moderators over a range of mental health issues in California and Ireland.

Case of PTSD and other mental health issues have been on the rise among content moderators.

“The moment they quit Accenture or get fired, they lose access to all mental health services. One former moderator for Google said she was still experiencing symptoms of PTSD two years after leaving,” the report claimed