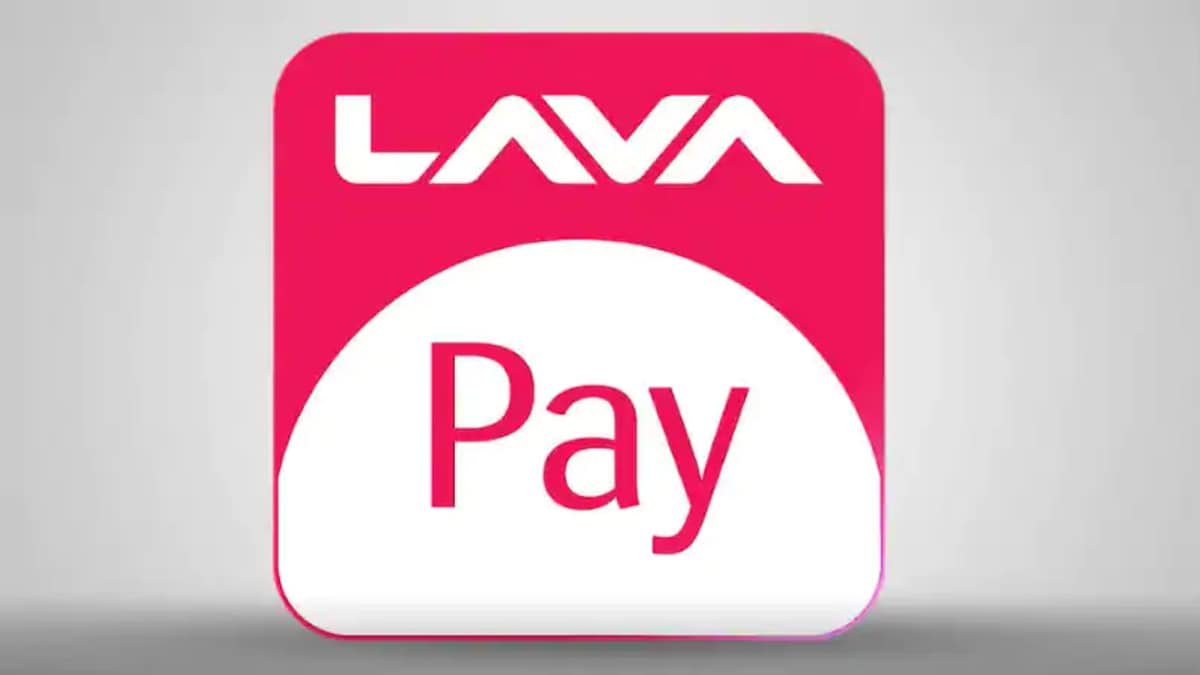 The Lava Pay app comes with the highest security standards, the company has claimed

The Lava Pay app requires customers to enter the mobile number of the receiver, the amount to be transferred to the receiver’s bank account, and then authenticate the payment using a transaction pass code. Now, this application still requires the user to have a UPI ID. Upon reaching out to Lava as to how a person with no Internet access is supposed to set up a UPI account, the company said that the banks will set up the user’s UPI ID, through which the app will function.

Upon completing the payment, the receiver and the sender both will get a confirmation message on their phones. Mr Tejinder Singh, Head of Product for Lava, said that Lava Pay is the first solution for digital financial transactions without the requirement of Internet connectivity.